If you are not new to strategy games, you will know defending yourself and your resources from being plundered is necessary. A backup plan to always have resources is wise. 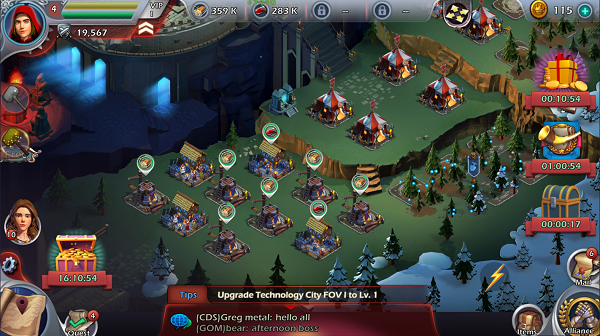 In Vampire Empire, you will need a lot of wood and stone to advance in the beginning. Players can upgrade their resource production, but it takes time to do so. In the future, players will want resources to maintain their kingdom and go to war. When you can’t produce soldiers and resources easily, your strategy is failing you.

Troops, Sieges, Chariots, Cavalry, Archers, upgrading buildings... they all need wood. Some troops won't be available to be produced at large quantities at first due to their resource cost.

For example, it's better to produce more Cavalry than Chariot units since Chariots are only necessary in Sieges are more expensive.

You will need to upgrade Resources Tiles to produce more and save money and resources. And most resources should be used on development and construction in the beginning. 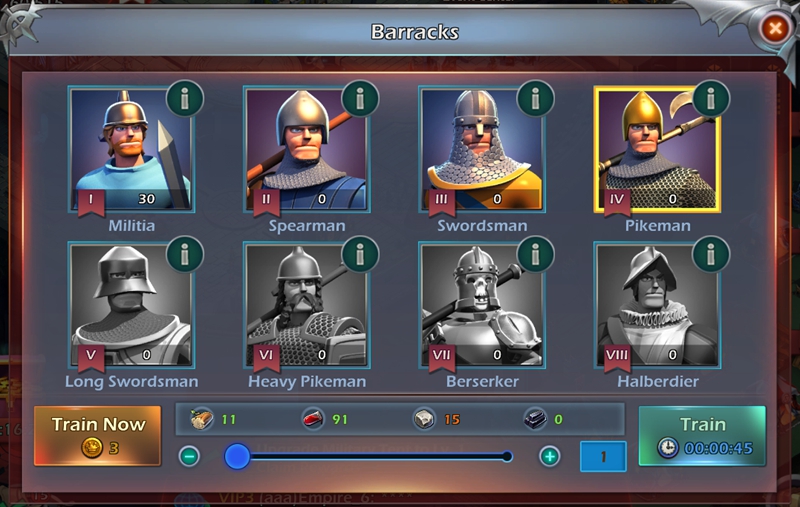 If you spend all your resources in creating troops, you will find difficult to manage your resources. Also, you will lose troops during wars, so it's better to strengthen your kingdom.