It’s a game set in the Middle Ages, featuring stunning 3D graphics, exciting plot and introducing you to the war of Vampires and Werewolves across centuries. There is a variety of units and traps for you to build strategies to crush your foes! Real-time translation! VE can help you communicate with friends all over the world without language barriers. Join and build a powerful army with friends from all over the world! When you become a king, will you rule fairly? 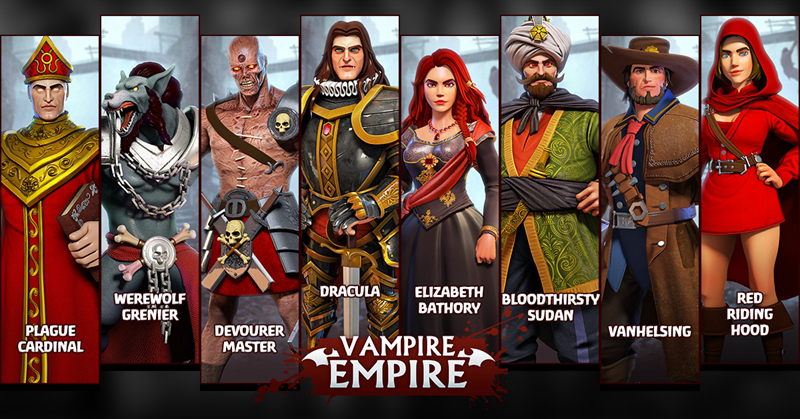 A huge world with countless resources 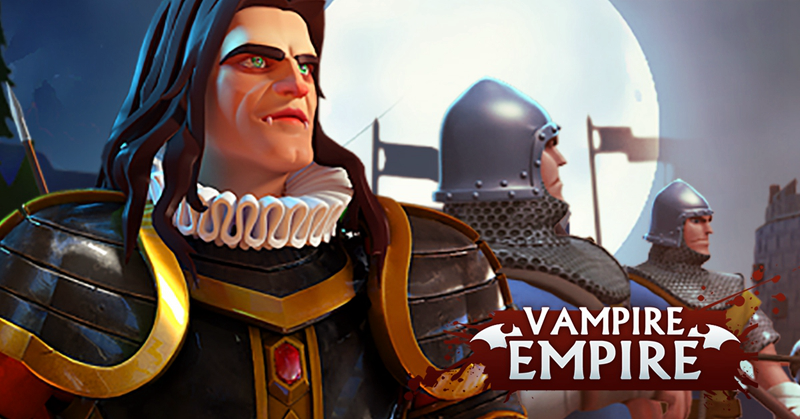 There is only one true King of the Vampire Empire in this world.

Slay your enemies and take over their treasures and gold! But don't forget to reward your men. 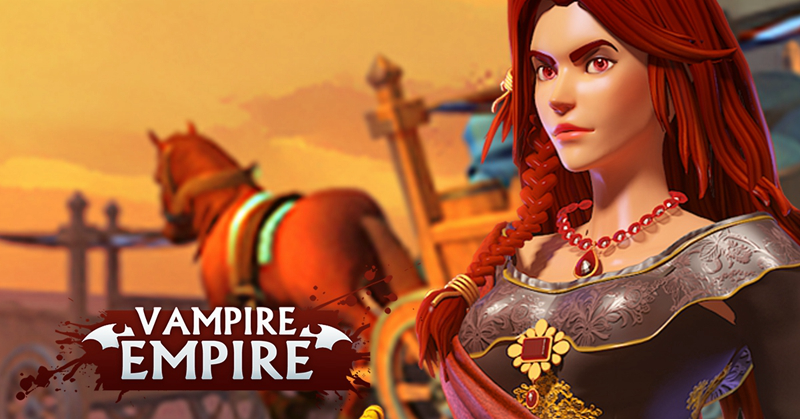 Your enemies are ten times stronger than you? Don't panic! Strategy is king in the battlefield!